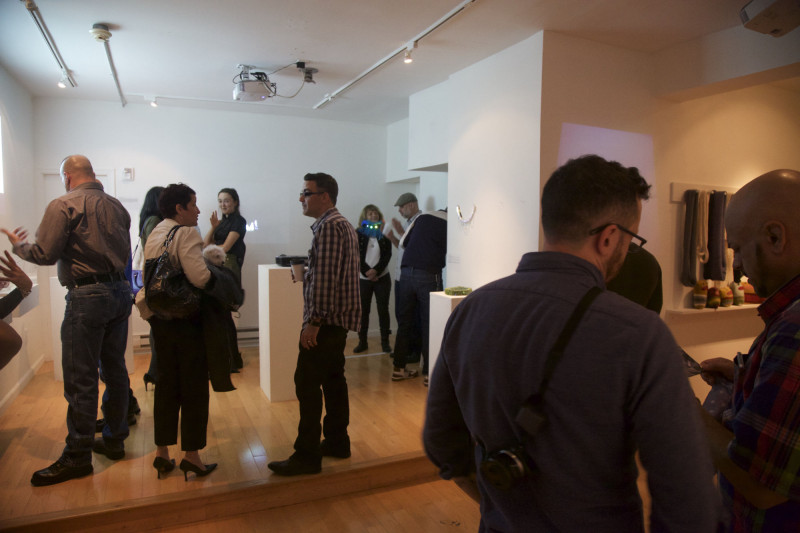 CRUX space, Philadelphia’s only New Media Art gallery: Founded in January 2014, CRUX space is not only a gallery space with work influenced by and created with technology but a space for experimental projects to be born. Philadelphia’s only space dedicated to the vast field of technological art and design opens its doors. Featuring monthly shows, CRUX will have an ongoing lineup of the best in New Media art and design. 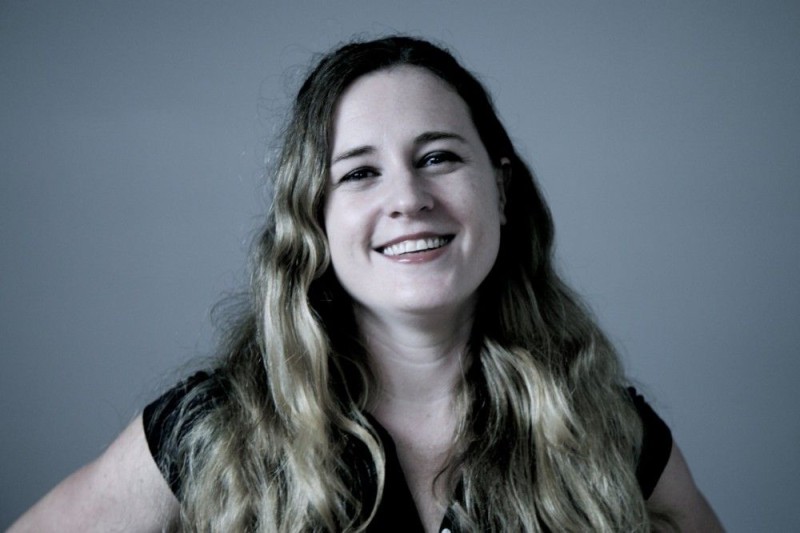 Kim Brickley is a new media artist and researcher who lives and works in Philadelphia.  She uses everything from plastic resin to Processing in her artwork.  She received her BFA from Carnegie Mellon University where her love for time-based art was fostered, then continued with that work, earning an MFA at The University of Pennsylvania.

In 2009 she formed Create In Situ with her friend Sarah Zimmer.  They collaborate on various new media projects together, have lectured about their work at ISEA in 2011, and have shown nationally.  They will have a solo show at the Drexel Science Center this year.

When she is not making art she is conducting interviews of artists and curators on how to perpetuate their often technologically complex artwork into the future.  She has interviewed people internationally and hopes to publish the final collection next year.

When she is not making art or researching, she is reading, running, or cycling.  She has two rescue mutts that are her furry children. 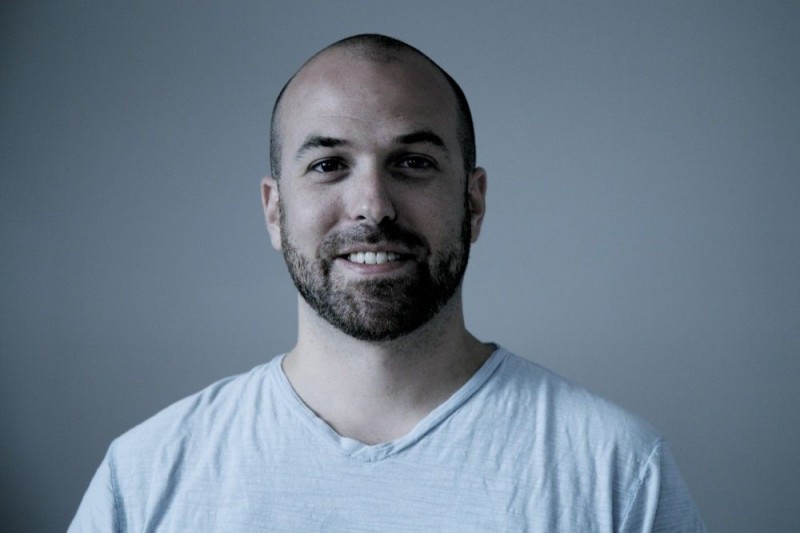 Andrew Cameron Zahn is a new media curator / artist / designer based in Philadelphia. His work is inspired by the intersection of nature and technology, using generative digital and new media processes to create new ways of visualizing data, information, and form. Using multiple systems to build interactive installations, sculptures, and prints, he is constantly reprocessing and reinterpreting the world around him. Always staying in the interstitial spaces between disciplines, Zahn’s work is constantly straddling the line between art, design and performance.

Zahn grew up in Philadelphia and was educated in New York at the Pratt Institute. He earned his BFA in Multimedia and holds an MFA in studio art (sculpture) from the University of the Arts in Philadelphia. His work can be seen at ACZahn.com.